There has been lots of talk in PR circles about value networks and the networked society. Here I take a closer look at what the fuss is all about and issue a note of caution and a call to moderate the hype. END_OF_DOCUMENT_TOKEN_TO_BE_REPLACED

The BBC reports today on a national vote in Switzerland that made it government policy for heroin addicts to be allowed to inject the drug under medical supervision. The issue was not controversial or considered to be a radical step, despite what the BBC claims. The Swiss are lot more cool than Brits suppose. END_OF_DOCUMENT_TOKEN_TO_BE_REPLACED 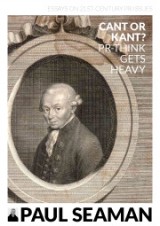 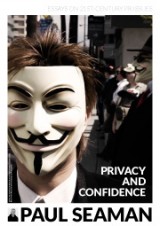